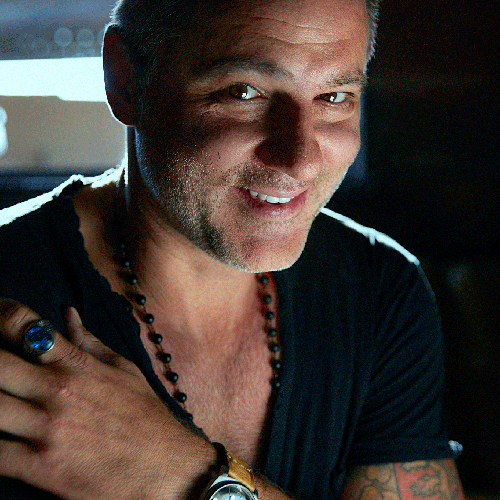 Vashi defected from Czechoslovakia as a child during the Cold War and grew up in Toronto & Detroit. Following his career as a professional hockey player, he has been a professional film editor in Los Angeles since 2000.

Vashi has edited 11 feature films including “6 BELOW: Miracle on the Mountain,” the global phenomenon “Sharknado 2,” the comedy “An American Carol” for director David Zucker (Airplane!, Scary Movie) & PTSD documentary “That Which I Love Destroys Me” for director Ric Roman Waugh (Angel Has Fallen, Snitch).

Vashi has cut over 50 national commercials for numerous brands including Nike, Volkswagen, Ford, NHL, EA Sports, Adobe, Medal of Honor, US Army, US Navy, US Marines, US Reserve & the US Air Force.