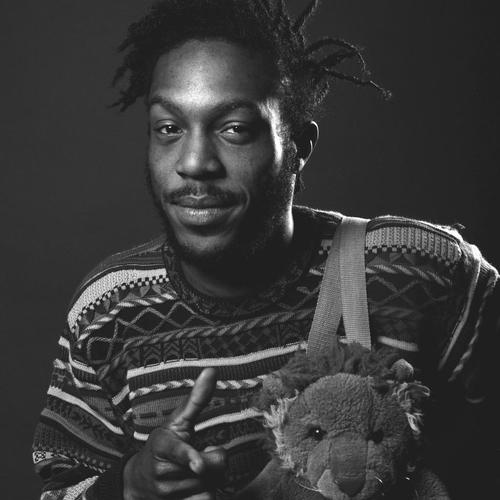 Since 2011, So-So Topic has been independently writing and producing music while performing alongside today's innovators of creative culture, such as Flying Lotus, Snoop Dogg, Leon Bridges, Kendrick Lamar, Erykah Badu, and Thundercat.

As the leading man of a small collective known as TeamFromNowhere (a team of creatives ranging from singers & poets to multimedia content creators), the self-taught writer/producer out of Dallas, Texas has shared his story across a colourful spectrum of settings, ranging from TED Talks to Adult Swim Fest.

As of June 2020, -topic has signed to AlphaPup Records(Los Angeles), with his latest studio effort, #MadMarch, arriving on all platforms in late September.

(-topic's music is available at topic.bandcamp.com)