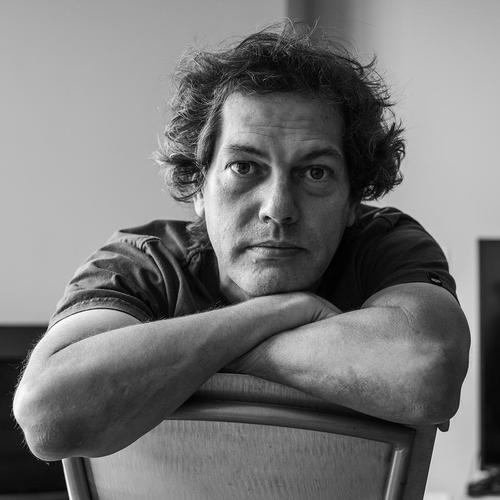 They Say a Picture is Worth a Thousand Words, but Whose Words?

Robert Stacy is a documentary and street photographer living most of the time in Tokyo. His documentary work focuses on women’s empowerment, socio - economic disenfranchisement, and political protest as means of change.

Robert came to photography through t he influence of his grandmother who had been a nurse treating British POW’s during World War II for the Italian Red Cross, and later worked in geriatric care in Brooklyn, NY. “She infused within me a sense of social justice, and was an incredible role model for what it means to have empathy. When I was a kid, she would tell me her stories from the war, the suffering she witnessed, and the dangers of fascism and how easily it befell her native country of Italy.

Like many before me, I ’ve wanted to use phot ography as a means of showing our common humanity, force people to think about social issues in a different way, and take action to make positive changes in their communities, and the greater world.” Most recently, Robert has been documenting the Black Li ves Matters Protests in Portland, and Los Angeles.