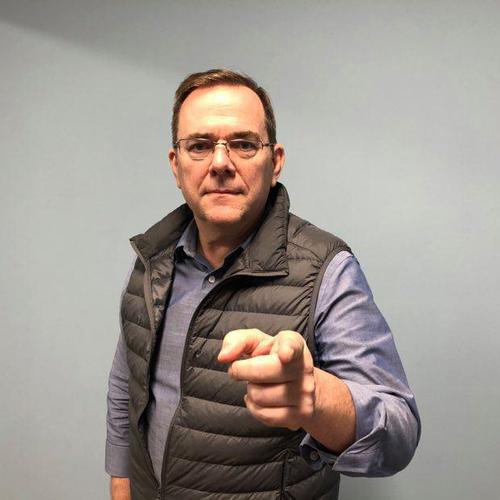 For the last ten years Mr. Sweeney has served as President and/or CEO of three separate Commercial Banks, including Far East National Bank, Global Trust Bank and most recently Evergreen International Bank. His role in each was to stabilize banks with regulatory, market and management issues while presenting the Board and ownership of each with options for renewed growth or strategic exit. For the last year he has worked in private equity structuring and managing investments both domestically and internationally.

Prior to entering GE, Mr. Sweeney worked for three years as a workout specialist on large scale transactions at the recently privatized Grupo Financiero Serfin in Monterrey Mexico and Mexico City, Having begun his business career with Booz, Allen and Hamilton de Mexico in Mexico City in 1992.

Mr. Sweeney holds a BA in Classics from the University of Colorado and a Masters in International Finance and Banking from Columbia University. He has served on numerous bank , charity and social organization boards.