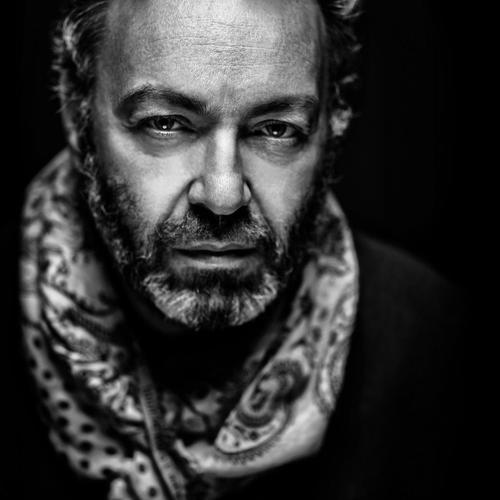 Finding the spirit of your subject

MARK MANN is a photographer originally from the sun soaked streets of Glasgow Scotland.

Mark Mann is a celebrity and advertising photographer. He was born in Glasgow, where he lived until he went to study in the prestigious photographic program at Manchester Polytechnic. Before long, the recent graduate was assisting innovative fashion photographers Nick Knight and Miles Aldridge, learning the ropes and building his own body of work. Three years later, Mark started shooting on his own, relocating to New York City.

One of the highlights of mark's career was a yearlong project for Esquire Magazine, “The Life of Man”. He shot 80 American men ages 1 through 80, to celebrate 80 years of Esquire Magazine. This project took Mark to the White House where he was honored to shoot the sitting president, as well as former President Clinton. He also shot numerous other notable people and celebrities all across the country.

Currently Mark is working on his photo book telling the story of his 25 years in NYC through portraiture.