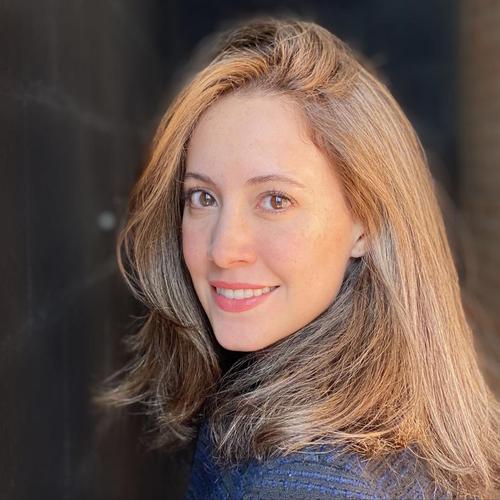 Transformation as a Golden Repair

An architecture graduate from the Technological Institute of Monterrey, Associate’s Degree in Acting from The American Academy of Dramatic Arts in Los Angeles, and UCLA Extension’s Business and Management of Entertainment. Recipient of NALIP’s "Emerging Content Creator” and “Diverse Women in Media” Scholarships.

Lucy has appeared in various national commercials, feature films, plays and short/episodic content in the US, Mexico and China.

Her debut projects as a writer/director include “Bend”, a teaser for a pilot which premiered at the Oscar-qualifying LA Shorts Fest 2019, and “Silent Ways”, which has received over 8 nominations and awards including “Best Actress” from the Monaco Film Fest; and as a theatre director in 2019’s Short + Sweet festival with “The Lullaby.”

For the second consecutive year, Vico was invited to participate in the collective filmmaking event, Lab KinoRoom of León, Guanajuato, where her script “From the Inside” was also selected to be produced on December 2020. Lucy is currently working on 2 screenplays and in preproduction for an animation short film.