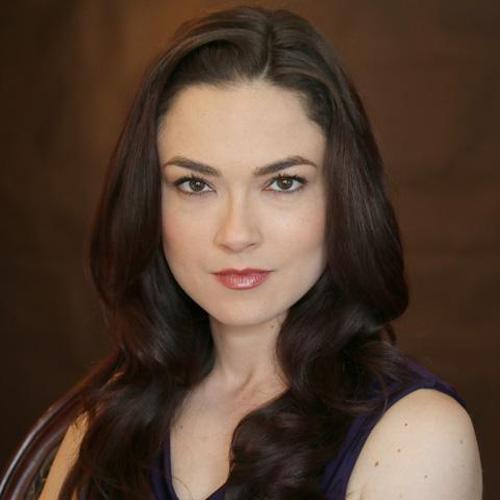 Filmmaking on a shoestring

In 2003, Lorrisa became the youngest graduate from Columbia College Chicago at age 17, with an interdisciplinary major in Theatre and Screenwriting. Her plays have been purchased, published, and produced around the world. In 2013, she produced and starred in her original musical Zenobia, a romantic ancient world multimedia epic directed by C.J. Julianus. In 2015, she premiered her historical play, Made of Stars. Six-time Emmy winning writer Kay Alden called it “A sweeping saga through time and cultures, raising issues of spirituality, mortality, and the power of love. A charming, entertaining, yet deeply thought-provoking drama.”

In 2008, Lorrisa was cast as a lead performance capture actor for Midway Games’ Mortal Kombat vs. DC Universe, and she’s been a principal performance capture actor in every Mortal Kombat videogame title released for the last 12 years. She’s performed in numerous other Warner Brothers games, including Injustice and Injustice 2 (DC Comics). She also performed in The Lord of the Rings Online, and played all female performance capture roles in mobile game Harry Potter: Wizards Unite. In addition to Lorrisa’s independent film, industrial, and commercial work, she has guest-starred on The Bold & the Beautiful and Chicago PD. As an on-camera host, interviewer, and performer, she has represented Purell, V-Tech, Motorola, Elkay, Project Runway, Nestle, and more.