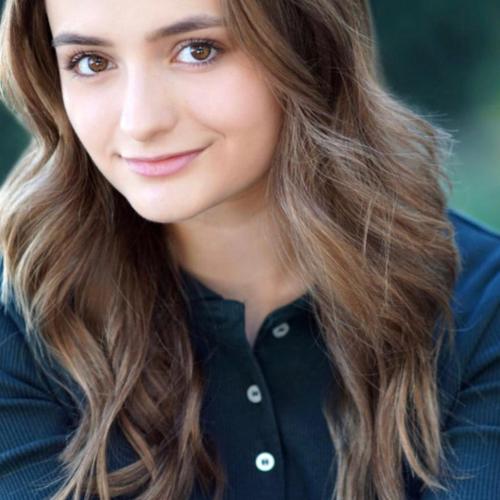 What goes behind choreographing a piece

Kelly Sweeney is a professional dancer and choreographer based in Los Angeles, California. She started off as a competition dancer, training and competing in all styles including ballet, tap, jazz, contemporary, lyrical, hip hop, and jazz funk, where she won several titles and scholarships. At age 15, she started working professionally and since then, you can see her dancing in movies such as “The Little Rascals Save the Day”, and the Netflix original “The Prom”, dancing alongside Meryl Streep and Nicole Kidman. She has also appeared on networks such as Disney Channel for “Holidays Unwrapped, a musical special”, “Hall Of Villains, a halloween special”, ABC’s show “Subergatory”, NBC’s “World of Dance” season 2, Nickelodeon/Jojo Siwa music videos, and the Brat channel show “Total Eclipse”. She has also done live performances such as performing at Youtube’s convention “Vidcon” for 2 years - in 2018 for Jojo Siwa, and in 2019 for Disney Channel’s “Disney Descendants” performance. As a choreographer, she choreographed a music video for Dreamworks production for the artist Ky Baldwin, assisted choreography for the Nickelodeon special “NickTok”, and has taught internationally in Argentina and France. Dancing has always been Kelly’s biggest passion and love, and her goal is to spread positivity and inspiration to anyone working with her or learning from her.