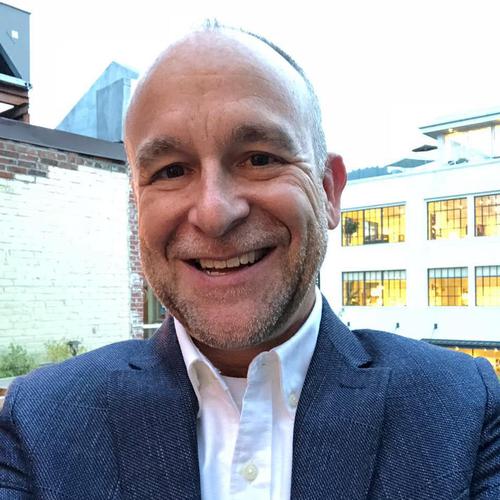 Director of Communications & IT
IEEE-USA

He leads IEEE-USA’s Washington, DC Communications team and is responsible for guiding the strategy for all public relations, website and social media messaging to consistently articulate IEEE-USA’s mission, vision and brand.

Prior to joining IEEE, John worked as General Manager of Web Development for Erol’s Internet, which at the time was the 4th largest Internet Service Provider in the country behind AOL, Earthlink and MindSpring serving more than 350,000 customers. While there, he founded INTERCOT.com – one of the Internet’s oldest (23+ years) and largest Walt Disney World vacation planning websites.

John also previously served as Operations Director for one of the largest Century 21 offices in the world, and spent more than 10 years in Broadcasting as an Air Talent and Program Director roaming town to town – up and down the dial for radio stations in: Washington, DC; Manassas, VA; Martinsburg, WV; Frederick, MD; Hagerstown, MD, Lima, OH and Dayton, OH.

John is a 1989 graduate of the University of Dayton (BA Communications), an avid photographer/videographer, podcaster, graphic designer & gadget nut who has been married for 28 years to his beautiful wife Stacey and Dad to his amazing sons – Michael and Andrew. He resides Hilton Head Island, SC