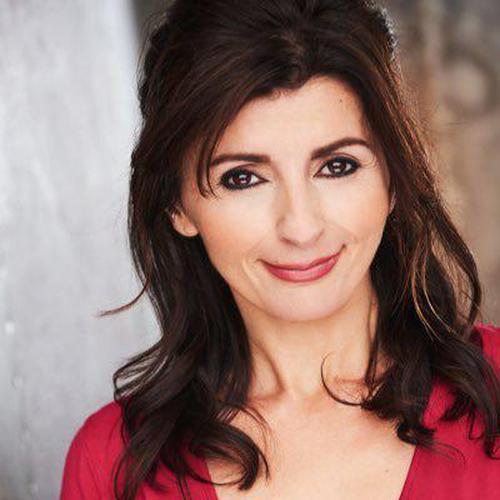 Empowering yourself as an actor and creative in 2021

Francesca is a working SAG-AFTRA actress with unique talent and drive. She was born in London England, of Italian descent and after a successful UK theater and international film career, moved to Los Angeles six years ago to pursue her acting career. Having extensively trained in London, New York and LA, her acting talent was discovered by the iconic Oscar winning director Francis Ford Coppola who personally auditioned her amongst hundreds of actors for his innovative film project “Distant Vision” a ‘Live Cinema’ production. She has multiple award winning Film and Television credits such as “Passports”, “Jeremiah Tower The Last Magnificent” which had a successful cinematic US and Canadian run, “Down and Out”, which have been hits at festivals such as “Tribeca Film Festival”, “Cannes”, “Key West”, “Hampton’s International”, “Laughlin”, “California Womens Film Festival” and more. Francesca is represented by esteemed “Citizen Skull Management and “PureFlare” in both Los Angeles and Atlanta. When Francesca is not acting, she gives acting coaching, British accent coaching and Career and life enhancing advice sessions to actors in any stage of their career. She is often invited to speak on podcasts, Zoom Conferences and write advice articles for Industry publications like ‘Cut Frame Magazine’. She created ‘Hit the Town with a Hollywood actress’ one of Airbnb’s most popular Experiences.

Francesca says that when she stands in front of camera, every fiber of her being comes to life. She is driven by the challenge of bringing to life a character from script. It is a creative journey unlike any other and one she relishes. The world needs actors and storytellers now more than ever. It is about transforming the viewer into a different world , allowing them to escape and have relief from real life , to explore elements of their being they may not have otherwise done. Film and Television can be highly therapeutic not just for the viewer but for the actor too. As the viewer explores themselves, so do we as actors. However the life of an actor is not just about doing your best acting work and going to classes, it about being driven by your passion, putting in the work , being creative and goal setting, believing in yourself and trusting in the Universe or God. It is in achieving balance, love and harmony within yourself and your outside world and embracing all that you are.