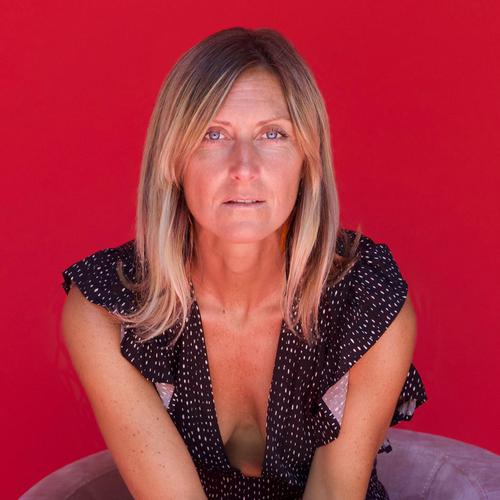 Director ELIZABETH BLAKE-THOMAS is a British award-winning filmmaker and philanthropist based in Los Angeles, having recently completed her 8th feature film. Elizabeth is the founder and resident director of entertainment company Mother & Daughter Entertainment, whose motto is “Making Content That Matters”, putting focus on each project starting a conversation amongst viewers.

Wanting to give back to the forgotten freelancers of the film industry, Elizabeth has created the MD Foundation Initiative through her company, where allocated donations of smaller amounts are used to film short films, TV pilots, and even low-budget feature films over a quick weekend or week span, employing new filmmakers through an on-set mentorship experience where all positions are paid equally, with Elizabeth not taking a salary.

An Official Ambassador of Awareness Ties for Human Trafficking, Elizabeth hopes to raise more awareness to the horrific nature of human trafficking and help put a stop to it. Her award-winning short film UNSEEN is currently being used in multiple educational systems for trafficking awareness seminars, as her film addresses the role technology plays in the facilitation of child trafficking. A regular on panels at Sundance, Cannes and Toronto International Film Festival, Elizabeth mentors wherever possible, ensuring she sends the elevator back down to all other female directors and filmmakers.