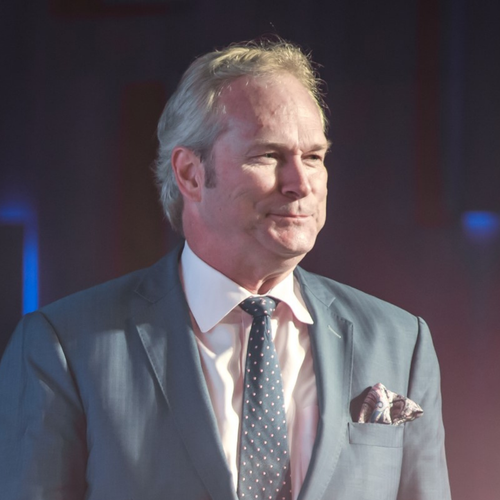 The Art and Science of Storytelling

The Art of Writing A Hit Song

Dan Clark is President/CEO of the international communications and high-performance consulting firm, Clark Success Systems. He is also a New York Times best-selling author, award-winning athlete, professor, adventurer, journalist, gold-record songwriter and recording artist. Having fought his way back from a paralyzing injury that cut short his American football career, Clark’s unique and comprehensive understanding of how to get from where we are to where we want to be ignited a desire in him to share his revolutionary insights with the world.

Clark has had the honour of presenting his ideas at the Festival of Thinkers in Abu Dhabi, UAE, to the general assembly of the United Nations World Congress, to the senior leadership of the United States military, and to US/Coalition combat troops in Iraq, Afghanistan, and Africa. He has spoken to over 4,500 audiences, in all 50 states, in 50 countries, having been invited to share his innovative and counter-intuitive views on significance, leadership, resiliency, increasing productivity, building team unity, and exceeding internal and external customer expectations with many of the world’s most significant organizations including Apple, NASA, Honeywell, Marriott Hotels, Delta Airlines, Troon Golf, and the Mayo Clinic.

As a prolific writer, Clark is a New York Times best-selling author of 20 books, and a primary contributing author to the Chicken Soup for the Soul series, where he has been published in more than 40 million books in 40 languages worldwide. His story “Puppies for Sale” was made into an award-winning film at Paramount Studios starring Jack Lemmon.