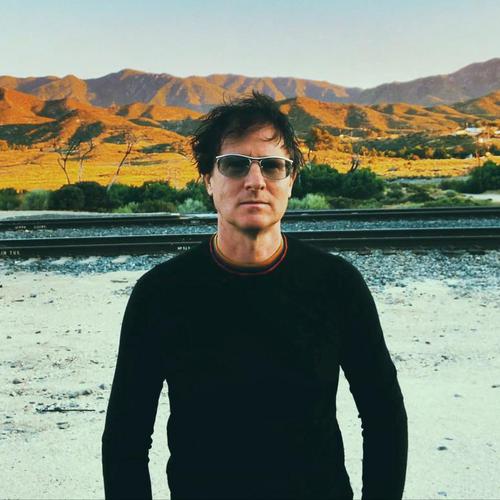 Using the internal voice to make films that "feel"

Ari Gold has won dozens of prizes for his films, including the Student Oscar, best film at SXSW twice, Best Director at the American Cinematheque / ARPA, and many more. His films have screened at Sundance, Karlovy-Vary, Rio, and hundreds of other festivals.

His dramatic film "The Song of Sway Lake" features Rory Culkin, Robert Sheehan, Mary Beth Peil, and Elizabeth Peña, and played 52 international film festivals, winning Best Feature at over a dozen of these.

The air-drum cult comedy "Adventures of Power" ("One of the funniest films in recent years" - NY Magazine), is currently being re-released. His student-Oscar-winning short "Helicopter”, about his mother’s death in a helicopter crash that killed rock music promoter Bill Graham, is being expanded into a feature film, and also being excerpted in Alejandro Jodorowsky's film “Psychomagic, An Art that Heals.” Ari’s most unusual distinctions include winning High Times Magazine’s "Stoner of the Year" award, and being enshrined in the Guinness Book of World Records for commanding the largest air-drum ensemble on earth.