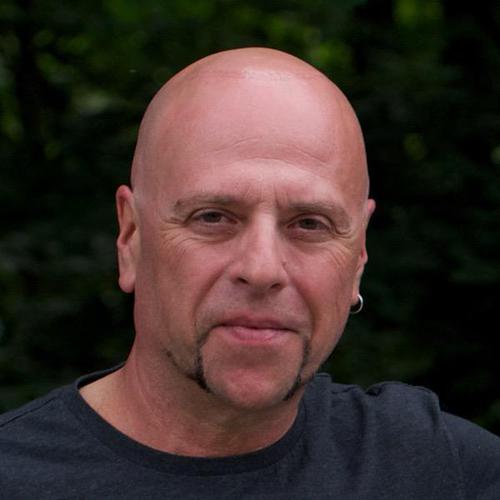 Alberto Moreno's work covers a wide array of creative fields, and has received numerous awards including 7 Regional Emmys. He has also composed music scores for television and film. With a passion for music at an early age and growing up in Hollywood, he soon found himself playing in rock bands and recording in all the major studios in L.A. Creatively that wasn’t enough so he added more tools to play with in his repertoire and went into creating television content for all the major networks.

As a professional in the television and music industry for over 25 years, Alberto always searched for the secrets that made a production “a hit”. What was it about it that resonated with so many people wanting to see it or hear it. He soon realized that music, sound, light, and moving pictures, had one thing in common - frequencies. And everything in the world was actually a frequency of vibration.

His approach to his work in the entertainment industry has always been about how does it feel - is it in the groove. So what is that? How do you get there? To that groove’, swing, mojo, “The Secret”, in the flow, abundance, manifesting success thing. Alberto in this session will explore and share the knowledge he has acquired over his long career in achieving just that. How to be in the flow… in the groove.